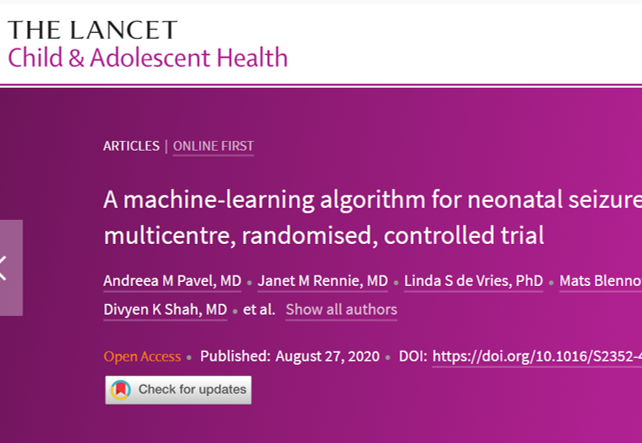 The NEPTuNE programme is delighted to announce that NEPTuNE scholar, Andreea Pavel, has had the following paper published in The Lancet.

Despite the availability of continuous conventional electroencephalography (cEEG), accurate diagnosis of neonatal seizures is challenging in clinical practice. Algorithms for decision support in the recognition of neonatal seizures could improve detection. We aimed to assess the diagnostic accuracy of an automated seizure detection algorithm called Algorithm for Neonatal Seizure Recognition (ANSeR).

Click to read commentary on this paper. You can also read more about Andreea’s SERENdiPITY project on our website. The project is part of the NEPTuNE programme. 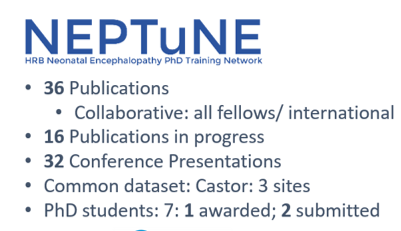 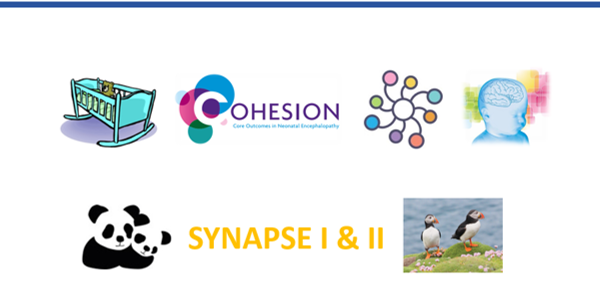