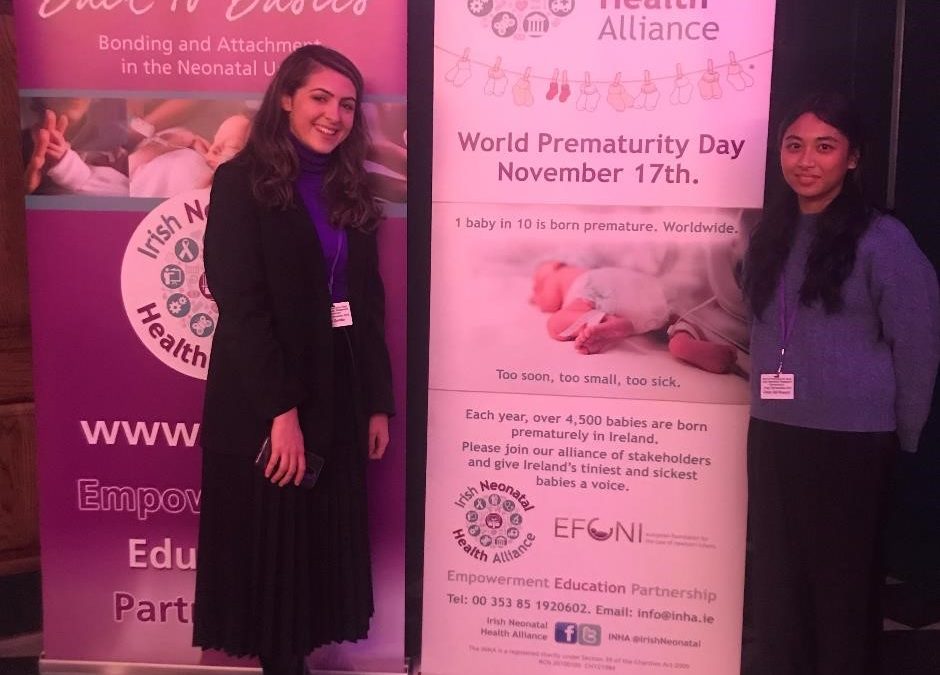 NEPTuNE scholars, Tim Hurley, Chelo del Rosario, Megan Dibble and Fiona Quirke attended the 2019 World Prematurity Event which was organised by NEPTuNE partner, the Irish Neonatal Health Organisation (INHA). The event was held in the Alexander Hotel, Dublin, and was formally opened by RTÉ Science and Technology correspondent Will Goodbody, whose son was born prematurely at 34 weeks.

Lindsey Harrison, mother of triplet boys, was first to present and spoke on the following topic: ‘Struggling with Success: How Gratitude and Adversity can Co-exist’. 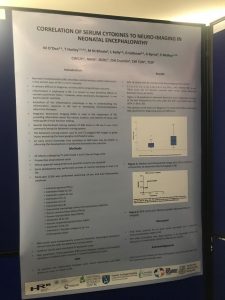 The INHA launched their new educational guide, Next Steps… The Journey Home, at the event. The booklet’s objective is to empower parents of premature babies in making the transition from hospital to home easier and to improve long-term outcomes for premature babies. 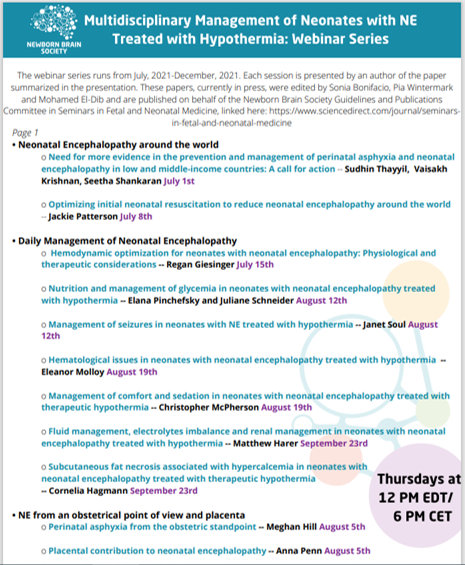