My research interests to date primarily involve the exploration of biomarkers that affect neurodevelopment, and consecutively investigating their effect on developmental outcomes later in life. This interest in neurodevelopment and its associated disorders began during my undergraduate degree reading Psychology at Goldsmiths, University of London where I undertook my first research project measuring Sensory Perception and Emotion Recognition in individuals showing traits of Autism. I became fascinated by the rapid development we experience in early childhood, so upon graduating I undertook a role as an Early Years Practitioner, where I worked with 2 to 4 year old children, observing their behavior and skills in order to learn how to promote their learning and development.

To further my interest in academia, I then pursued a Masters degree in Clinical Neurodevelopmental Sciences at Kings College, London within the Institute of Psychology, Psychiatry and Neuroscience (IoPPN), where I collaborated on the Brain Imaging in Babies study. My contribution to this project involved creating a protocol for the segmentation of fetal MRI data and I utilised this to conduct a pilot study, investigating a link between increased Extra Axial Cerebral Spinal Fluid (EA-CSF) in the fetus, and motor and cognitive development later on in childhood.

During my time at the IoPPN I also undertook clinical work placements at The National Autism Unit at the Bethlam Royal Hospital and at the Behavioral Genetics Clinic and Adult ADHD Service based at South London and Maudsley Hospital (SLaM). I volunteered at infant labs that work with infants at risk of developmental delay, working with various data sets such as EEG, eye-tracking and coding behavioural data, including parent-child interactions.

The NEPTuNE project aims to explore the outcomes associated with Neonatal Encephalopathy (NE), using similar methods as I have employed in my previous research. My PhD project will explore the psychological and neurodevelopmental assessment of neonatal encephalopathy, furthering my research interest in exploring biological and ecological effects on future developmental outcomes during a critical stage of life. 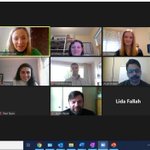 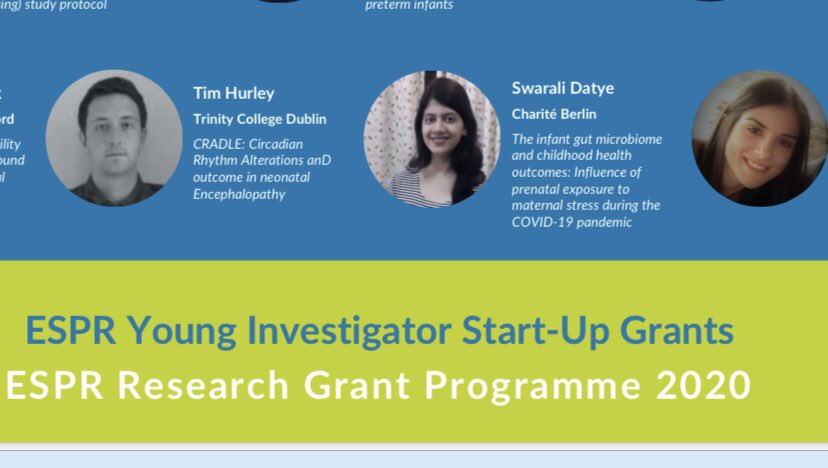 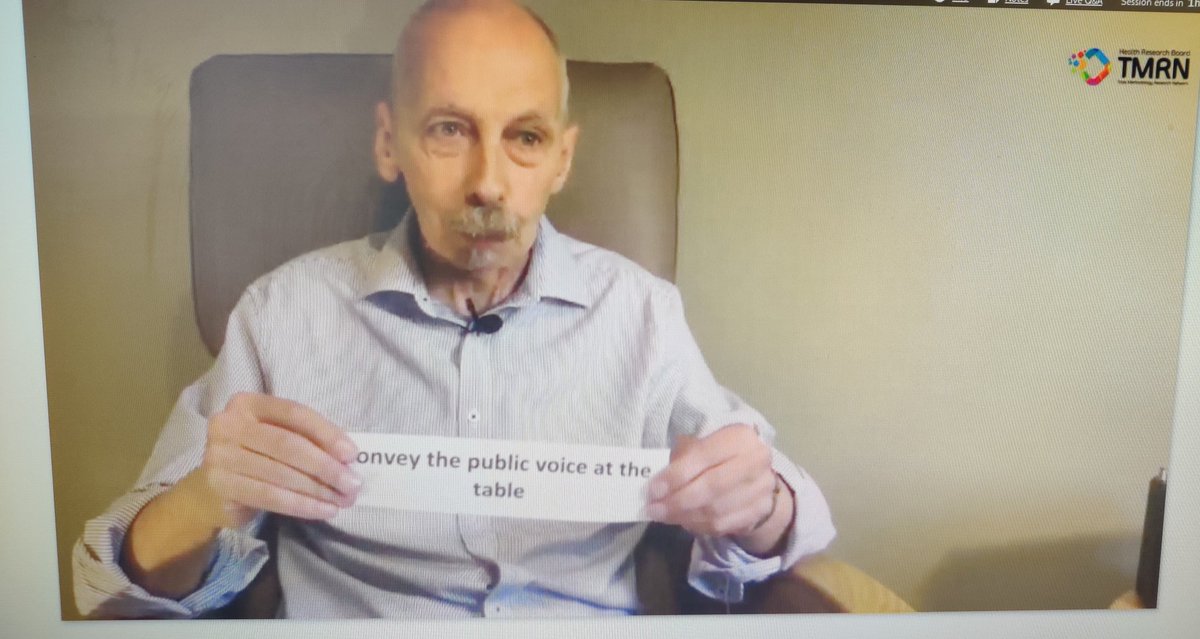