Neonatal brain injury has a heterogenous aetiology with a high economic and social burden. Neonatal encephalopathy describes the babies who require resuscitation at birth and have an abnormal neurological examination. It remains difficult to predict their developmental outcome. Enhanced inflammatory responses are seen in affected infants and correlate with outcomes. Multiorgan dysfunction is common with renal, hepatic, cardiac and haematological abnormalities.

The NIMBUS programme is funded by the HRB. Its primary research objectives are as follows:

To standardise clinical multiorgan data collection and investigation in Neonatal encephalopathy in order to improve clinical outcomes and increase parent information. Organ-specific measurement of function will be established using a multidisciplinary expert group.

To quantify inflammatory responses as biomarkers and also targets for disease modification.

To understand the detailed inflammatory response in infants with NE in order to develop translational therapies to improve neurological outcome as adjuncts to hypothermia.

To evaluate the associations between multiorgan outcome and neurological dysfunction.

To identify important variables that will eventually inform a bedside scoring system to estimate prognosis in the first days of life in an infant with NE. Inflammatory and organ-specific biomarkers may increase the predictive value of the clinical score to create an algorithm of prognostic outcome. 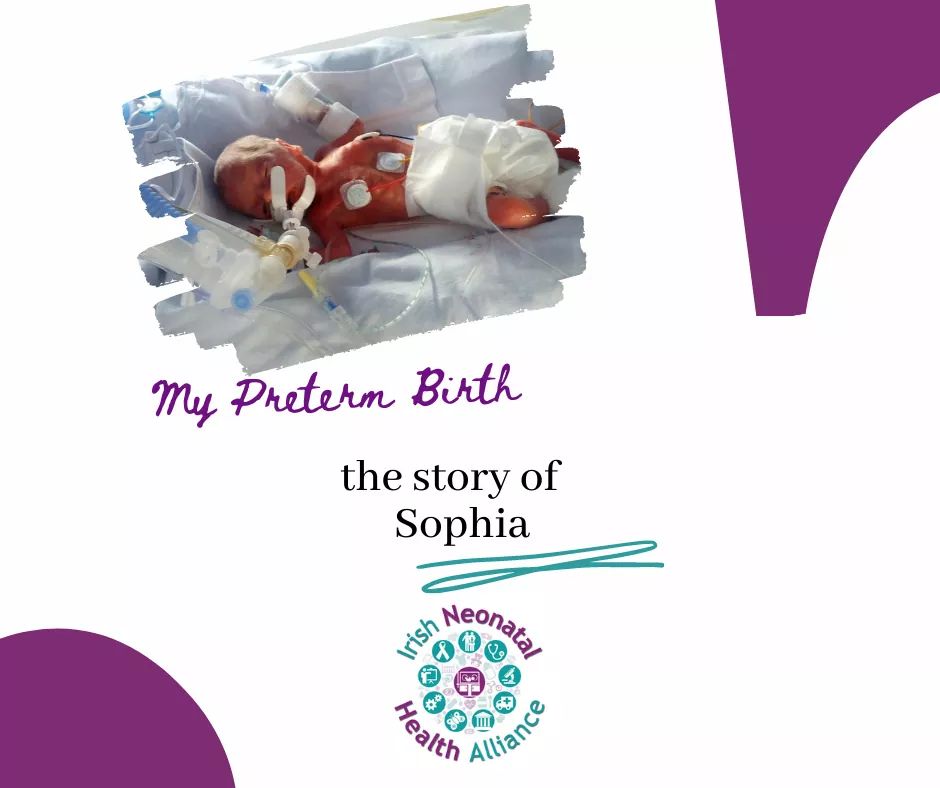 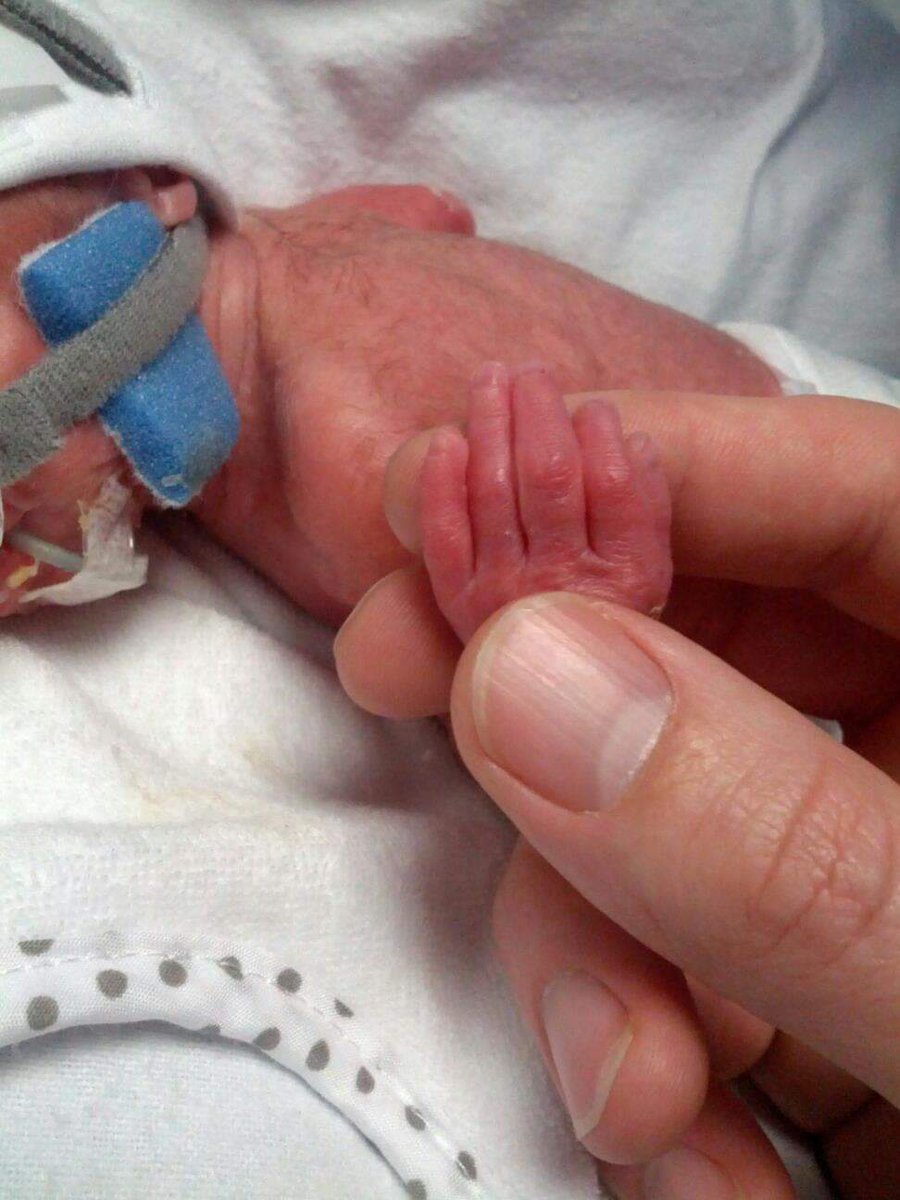 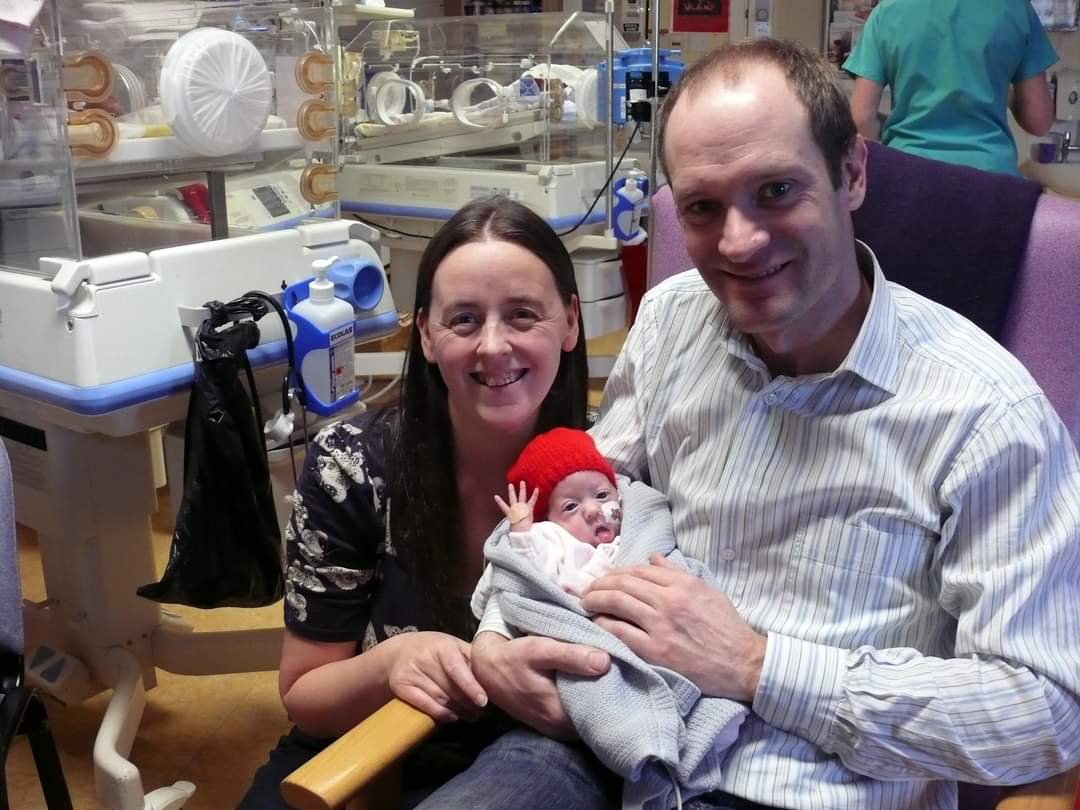 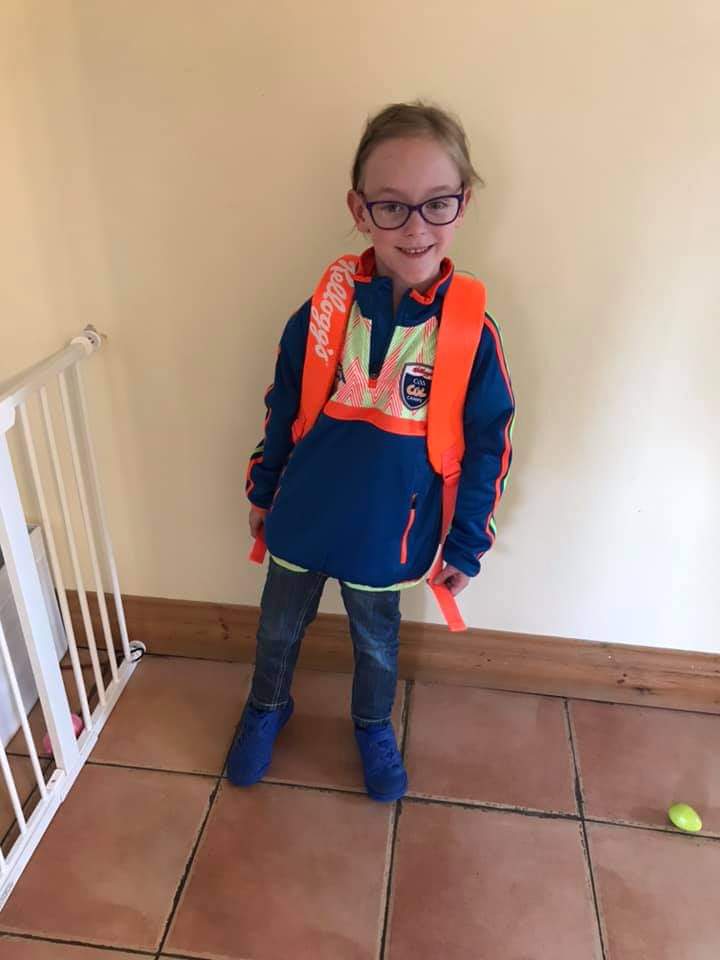 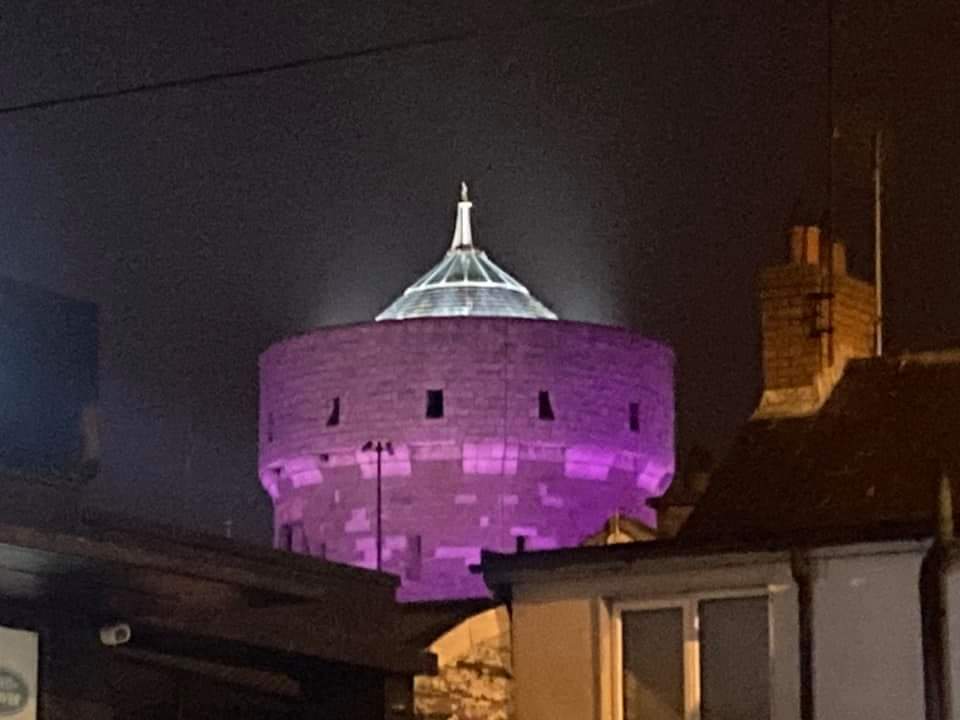 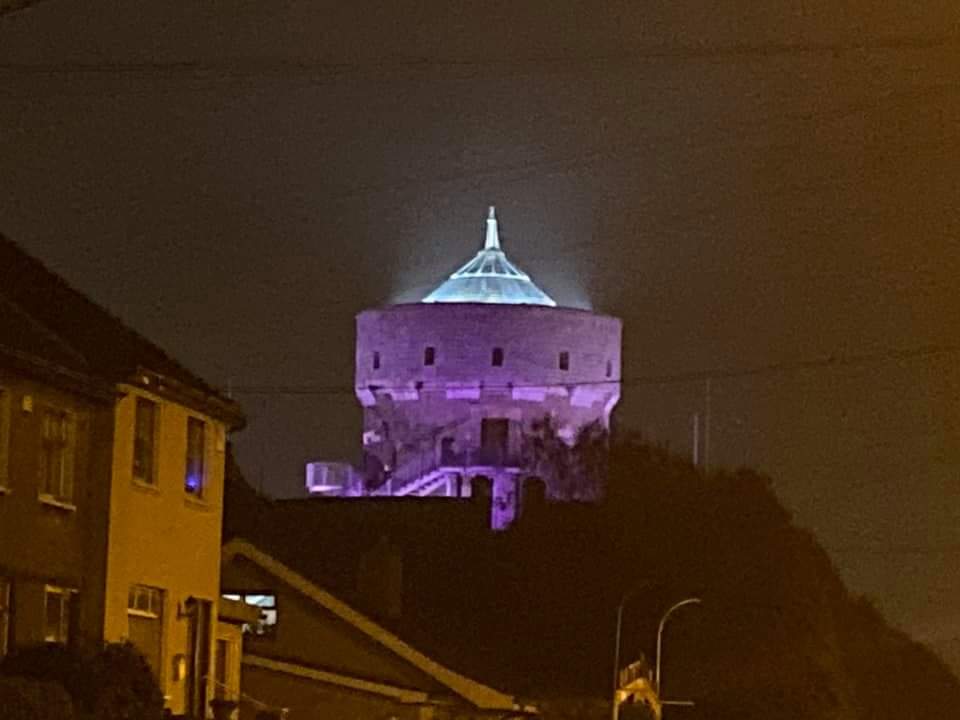 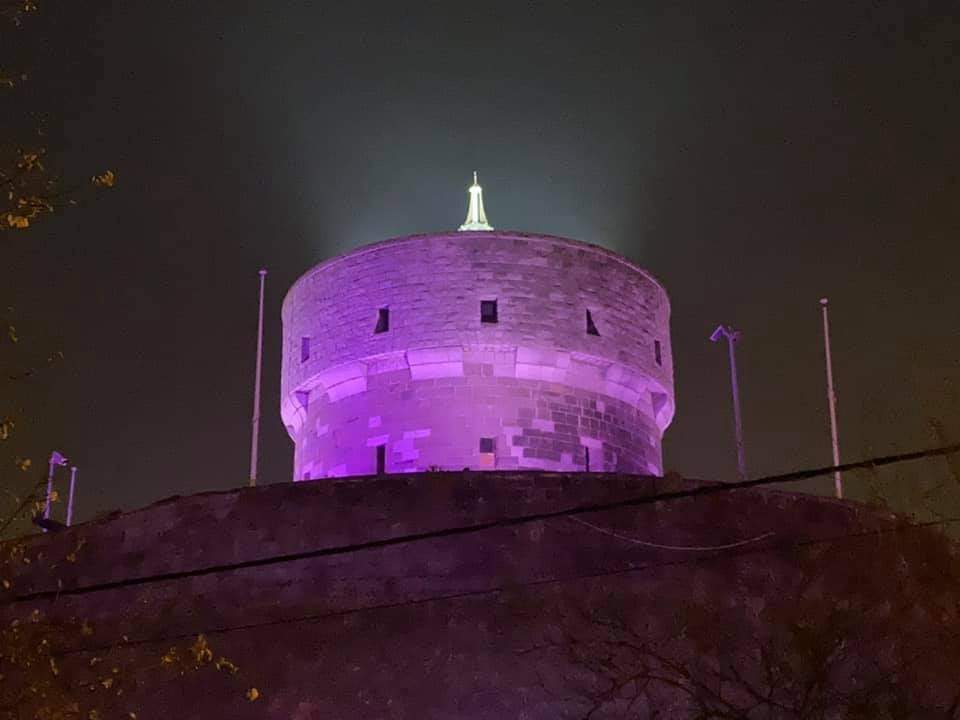 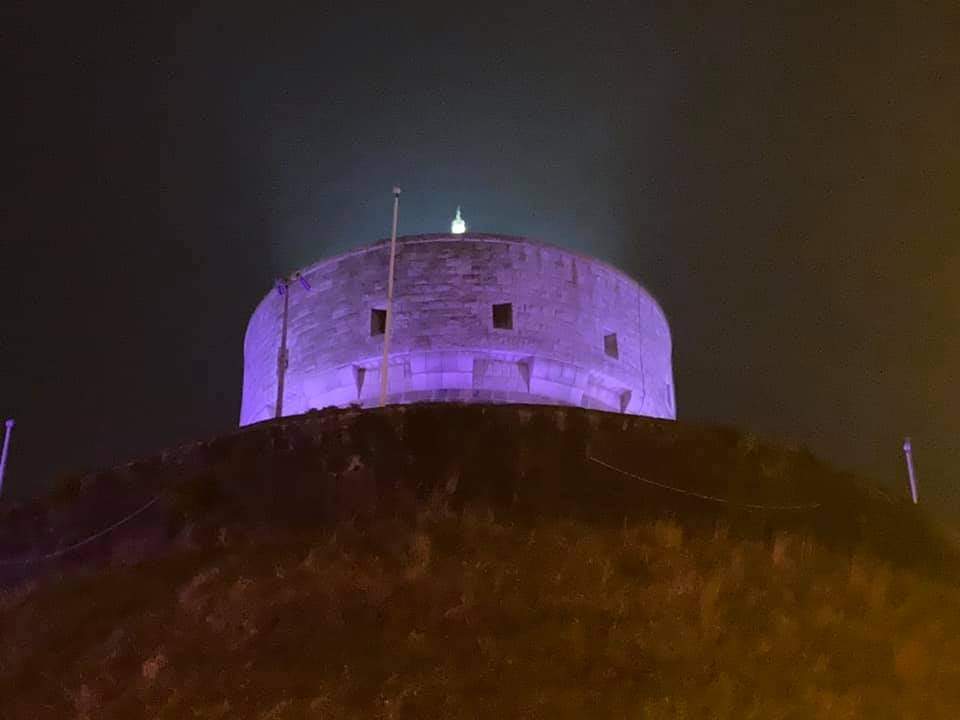 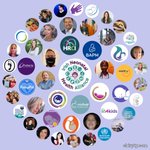